Zombies as heroes? I don't think so. 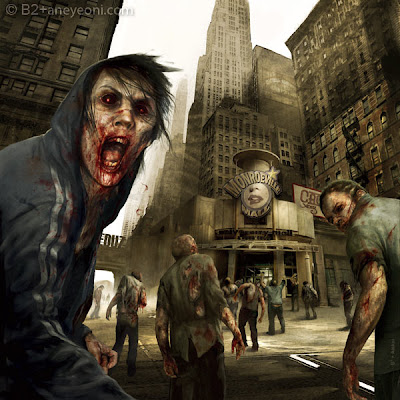 It seems that the publishers are jumping on the band wagon of a new genre trend. Zombies. My response is "Ewwww" I just really don't get it. Now while I wouldn't mind reading a story about a couple fighting Zombies ala Resident Evil I'm pretty sure I don't want to know anything about loving a Zombie, even if they originally were the love of my life. Yet some publishers are asking for stories involving humans and zombies. The following is an editor request that's been going around the writer loops
"is looking for "love amongst the undead, between zombies
and the living, and (we hope) many stories about the hot, alpha male and
female zombie killers." She's interested in short stories from 1500 to 5000
words and novellas, 20,000 to 30,000 words."

Meanwhile Zombies are now the subject of research. Scientists say "If zombies actually existed, an attack by them would lead to the collapse of civilisation unless dealt with quickly and aggressively." Even researchers are jumping on the trend. Publishers Weekly also mentioned a book deal featuring a Zombie professor who is now trying to find the meaning of life while fighting off humans that are trying to kill him. Well yeah, I'm pretty sure I would want to kill something that wants to eat my brains.
So what do you think? Is there a future with Zombies? Do you find them sexy? Would you lay down your money for a Zombie love story? Do you think Zombies will take over the shelves in the same way vampires have? I'd love to know what you think of this new trend in publishing. And no, I am not even considering writing a Zombie love story. As I said early, ewwww. 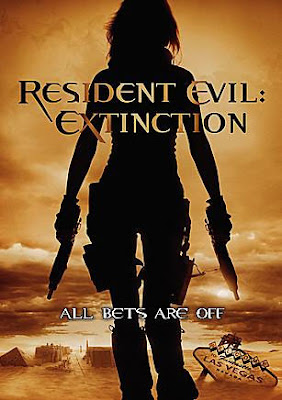