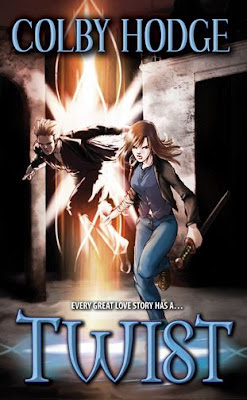 Here's the cover to my alien vampire book. Which is really a time travel. It's for a new line by Dorchester Publishing called Shomi and with more of an urban fantasy edge. Thing Underworld, Blade Runner, along that line. All the covers are Manga inspired.

My book will be released in Feb 08. But the first in the line, Wired by Liz Maverick will be out in July, followed by Marianne Mancusi's Moongazer

We're real excited about the line so if you see Wired on the shevles be sure to give it a try. Liz writes awesome action and is an award winning author with her Crimson City series. Moongazer, which I've read, features an alternate universe and you never know which one is real until the very end.

I'm off for a week of writing and relaxation at the beach!
Posted by Cindy Holby at 9:15 PM