Previous parts on Worldbuilding From Reality:

In addition, there are long series of posts about integrating Worldbulding with each of the other skill sets we've discussed.

Working with the developers of the Sime~Gen Videogame, who are worldbuilding in a Universe I created, I've been following developments in mapping our Galaxy and the stars beyond.

The Game developers want to take the narrow window on Future History I used to showcase the Characters I used and open that window wide -- taking humanity of the far future into the Galaxy on adventures flung far and wide.

I also park some on Flipboard and some on Facebook.
https://www.facebook.com/jacqueline.lichtenberg
https://flipboard.com/@jacquelinelhmqg

In particular, the videogame company that has licensed one of my series, Sime~Gen, is planning to create an Interstellar setting for the character-driven story.  It will start with exploring this solar system, then expand to discovering Aliens "out-there."

But WHAT is "out there?"

You all know that the fashion in science has been, for decades, to assume that there are no intelligent Aliens "out-there."  That idea went out of fashion with old-style Science Fiction.

Guess what. It's back!  Speculation began sizzling and then exploding in mid-2015.

And now comes the NEW orbital telescope called the James Webb Space Telescope, expanding on what Hubble has found, it is just inevitable we'll find whatever there is to be found out there.

That new orbital instrument will let us expand the map of all galaxies, solve mysteries of things like "dark matter," gravity, Black Holes, and maybe find some "Intelligent Life Out There" -- of course, what we see will be millions or billions of years old, but still useful information.

Here is a video of a map of galaxies, showing where in this mess Earth is located:

The Video says Earth is not the "center" of the universe -- but know what?  Maybe we'll discover otherwise.

You may have seen that video around.  It contains this blond-hair like image in the middle of the video and takes some patience to get there.

The red dot you see in this still from the video is us -- our GALAXY, not the Sun.  That's the structure of the Universe -- at least of a tiny slice near us that we've mapped parts of.

Then there are all the 2015 articles about Dark Matter with more papers due all the time now.

(in some cosmological theories) nonluminous material that is postulated to exist in space and that could take any of several forms including weakly interacting particles ( cold dark matter ) or high-energy randomly moving particles created soon after the Big Bang ( hot dark matter ).
For example:
http://news.nationalgeographic.com/news/2011/01/110114-galaxy-x-space-dark-matter-dwarf-satellite-science-chakrabarti/
http://www.scientificamerican.com/article/ambitious-dark-energy-project-probes-mysterious-cosmic-expansion/

So our notion of the cosmos is expanding, and mysteries are appearing out of the nooks and crannies of Math and Astrophysics.  The gravity generated by Dark Matter is theoretically responsible for giving the Universe (that branching yellow hair type image in the video) its shape.

The Hadron Collider will be making a lot more news in 2016.
http://phys.org/news/2015-10-latest-large-hadron-collider-results.html

So what is a science fiction writer to do?

Well, story telling is about focus, about a selective recreation of reality, not about reality itself.
By factoring out all the other variables, the writer focuses the reader's attention on the singular point of this particular story.

Stories are about people who are symbolically represented by Characters.

Characters are not "real" people -- but they trigger a recognition response in readers who then fill in all the gaps to create in their own imagination a Person derived from the writer's depiction of a Character.

That's how a reader puts him/herself into a story -- by filling in what the writer left blank.
So, to create your story canvas out of this vast-vast Universe we are now able to glimpse, you first need a story.

To find the story, you need a Character who will live that story.

For a long series of long books, you can use a bigger canvas -- a larger slice of what the James Webb telescope will be discovering.

You can move your Characters between Galaxies if you can intuit a space-drive that might be able to traverse such distances.

In the 1930's and 1940's Edward E. Smith, Ph.D., posited that the factor limiting our space-drive possibilities to sub-light "speeds" was INERTIA.

So he just posited that humans invented a device small enough to put on a space ship that eliminated inertia.  He called it an Inertialess Drive. I don't recall its fuel or energy source.

Gene Roddenberry came along in the 1960's and posited a Wormhole Based space drive powered by antimatter, focused by dilithium crystals.  Look up the history of science as understood in the 1950's and you'll understand what Roddenberry did there.

So now it's 40 years later, and science is puzzling over Dark Matter and Dark Energy and Black Holes that swallow stars and burp.

What are you going to base your star drive on?

And how far do your Characters have to travel?  How big a government do they need - how many people, how many different kinds of people?

C. J. Cherryh has done a wonderful job of depicting interstellar civilization in her FOREIGNER SERIES which I keep rave-reviewing here and everywhere. It is up to volume 17, now. Here's Amazon's page listing the books as a series.

But now we have all this new information about the map of the Universe -- how many galaxies there are, where they are in relation to each other, and what is between them (e.g. Dark Matter and Dark Energy).

So naturally, writers will be exploring what they can do with a star drive based on Dark Matter.

Say, a ram-scoop technology based on scooping up Dark Matter and converting it to Light Energy?

There is more "Dark" than "Light" out there -- and nobody knows what can be converted to what or used for which.

That does not mean you, the writer, can just randomly postulate any old thing.

Whatever you postulate for the solution to the mysteries faced by particle physics and astrophysics today, it must symbolize, explicate, illustrate, or explain your theme.

In other words, the Characters you create have to "belong to" the World you build around them -- in a manner similar to (but different from) the way human beings belong to our world.

You create imaginary physics, as Gene Roddenberry did, to tell a story of a Character.

Read this short comic, and see how  Captain Kirk was a part of Gene Roddenberry's real life character. 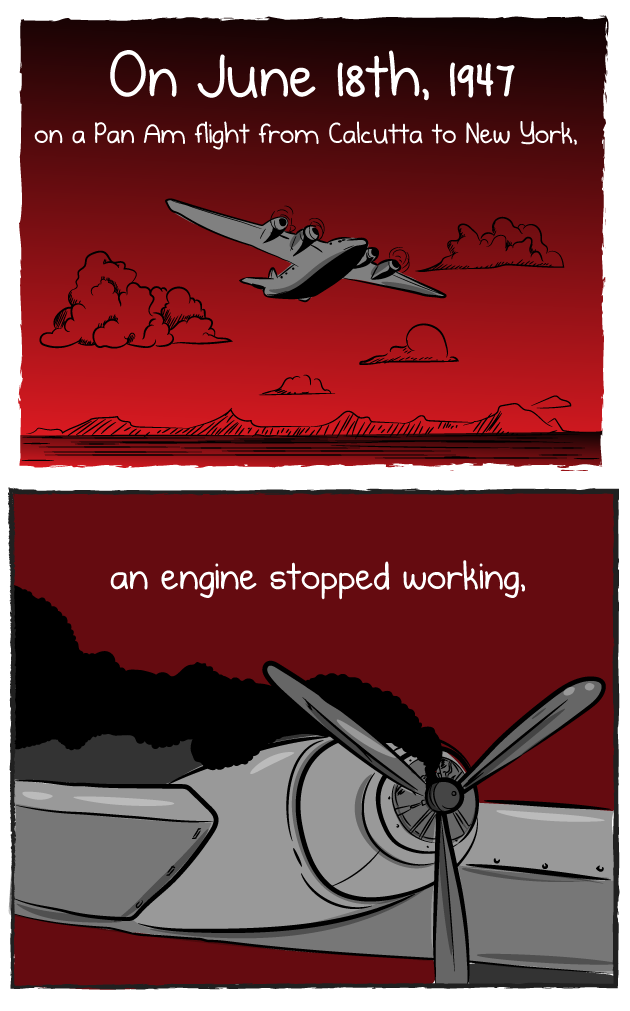 Now look at the Universe Roddenberry created to wrap around James T. Kirk -- to set Kirk loose into that wild west setting.

Note how Roddenberry set the TV small-screen Series mostly on the Bridge set, and occasional quarters or sick-bay, and the transporter room -- all interiors. And a lot of the planet exteriors were inside sets on a sound stage (and looked like it).

Making what the reader "sees" very small in comparison to the total environment the Characters "know" is "out there" is a dramatic device to engage the reader's imagination, get the reader to invent all the details and thus invest themselves in the dream.

Doctor Who did this for decades -- there was a Gallifrey out there, we knew it, but the story never went there, so we had to invent it.

Use that technique. Start your vast-enormous-intergalactic canvas in a small, tiny, slice of the Reality your Characters live in.

Book by book, expand the stage, explore hidden parts, romp among galaxies like grains of sand.